Home »About Us »Our Sister Cities »Metepec, Mexico 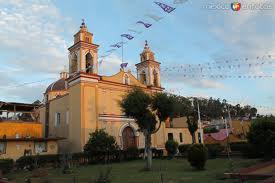 Founded in 1526, Metepec, was designated a Magical City for its quality of life, beautiful location and support of the arts. Located 35 miles southwest of Mexico City Metepec is known for its pottery, glassware, saddle making and the unique art form call the Tree of Life, which originated there. 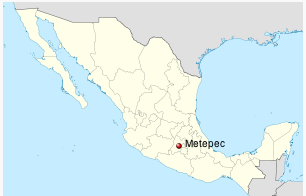 The socio-demographics of Metepec indicate 29% are upper class, 34% upper middle, 30% middle and 7% lower class.  There are more than 465 centers of education and a 6.53% level of illiteracy.  Metepec’s primary economy is based in agriculture with food production being it’s largest industry. 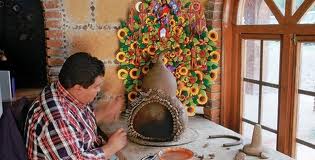 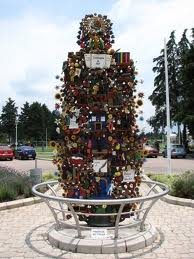 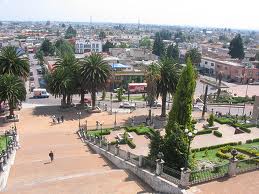 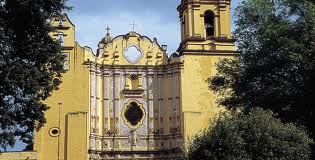 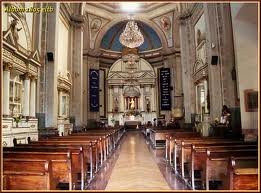