Home »About Us »Our Sister Cities »Omura, Japan

The city of Ōmura, with a population of 94,000, located in Nagasaki Prefecture, is about two hours southwest of Tokyo by air and 23 miles north of Nagasaki City.   With Nagasaki Airport located within the city’s boundary, 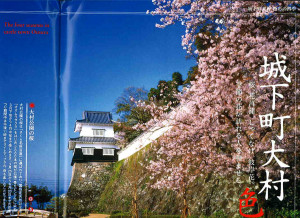 Ōmura serves as a bed town community for Nagasaki and Sasebo Cities.  Ōmura, a castle town with a 1,000-year old history, is known for its influence from early European cultures, beautiful city landscapes, and a variety of colorful flowers.  Omura prides itself as a city of flowers, history, and technology.  As such, domestic and international tourism is notable. 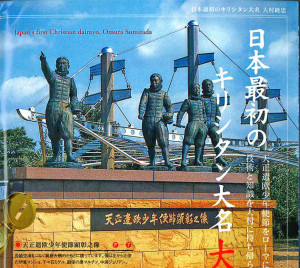 In 1582, Japan’s first Christian samurai lord, Sumitada Ōmura, sent a Christian envoy, including four boys, to Rome to learn Europe’s advanced technology and culture.  At that time, the majority of Ōmura townsmen were Christians. 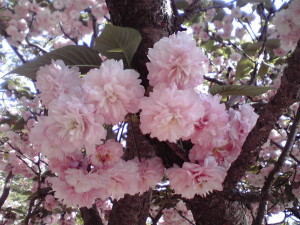 are enjoyed by many campers.  Cherry blossoms and irises in the spring, cosmos in the fall, and strawberry picking in the winter attract many tourists.  Ōmura Park, one of Japan’s top 100 cherry blossom viewing spots, is a sanctuary for the nationally protected cherry blossom trees called “Ōmura-zakura.”

Ōmura’s economy includes a modern day services industry essential for city lifestyle, manufacturing of semiconductor and high-tech equipment, and agriculture for farming various fruits and vegetables. With the steadily increasing population and

While Ōmura is striving for superior industrial and agricultural progress, its cultural and historical affluence has made the city very unique and original. 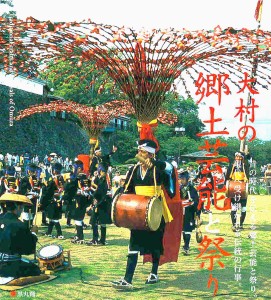