Home »About Us »Our Executive Committee 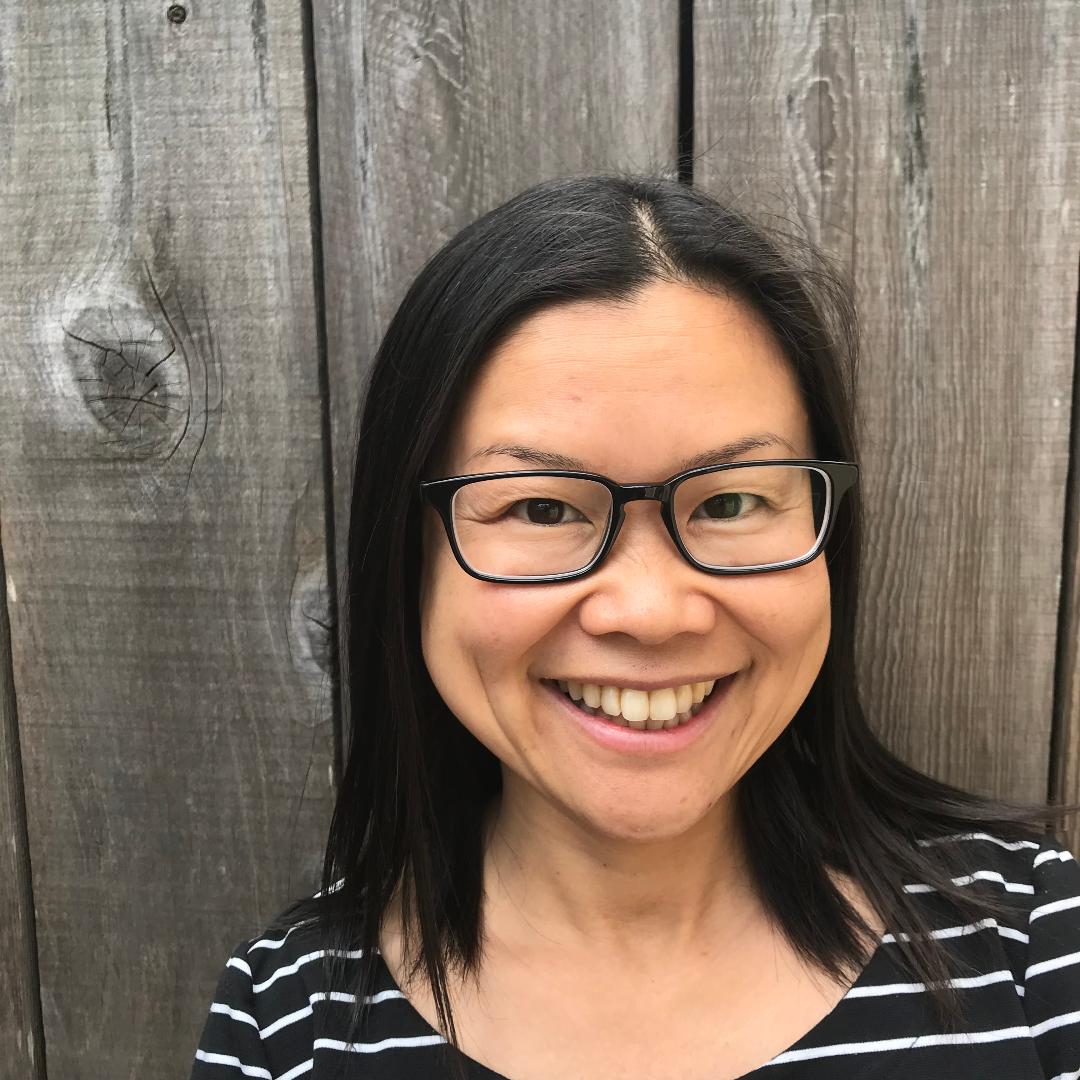 Yoko Sase was born and raised in Miyagi, Japan. Yoko is a high school teacher – Japanese – and a passionate linguist having completed her MA in Applied Linguistics – she teaches at the Nueva School. Her international experiences involved her first foreign country to visit to Germany, backpacking to Arizona, USA, France, Italy, living and working in Hong Kong. Yoko values the benefits of international experiences for the young minds and excited to be taking the role as a president for the San Carlos Sister City Association. Yoko resides in San Carlos.

Born and raised by the banks of the Mississippi in the land of Mark Twain, John completed his BA in Economics, took an MBA then studied International Economics as a Rotary Foundation Fellow in Australia.  Most of his working life was as a business owner providing import/export marketing services. For many years he was involved in education and civic affairs, having held both elected and appointed positions in both areas.  A military history buff, John is also interested in international politics and travel, having visited 89 countries thus far.  His involvement with San Carlos Sister City Assn. goes back well over a decade and he continues to be active.

Nobue moved from Japan to the Bay Area with her family in 1971.  She has been living in San Carlos since 1996.  She loves the city, it’s diversity and says it has the best weather in the Bay Area.  Nobue is greatly honored to be part of the San Carlos Sister Cities and help support our youth and the exchange of students from other countries.

Leonor was born in Cali, Colombia, and moved to the US in 1972, where she attended the University of Minnesota. She was one of the co-founders of GCN, one of the two organizations who joined to form Xperitas in 2016.  She received her Master in International Management from the University of San Thomas (San Paul, MN). Subsequently she worked with numerous nonprofit organizations concerned with international and community development issues.  She speaks Spanish and some French. She enjoys nature, hiking, dancing and is always involved in volunteering.  Leonor resides in San Carlos, CA.

Tom Davids has been a Board member for SCSCA since 1997. He served 12 years on the San Carlos City Council, including three years as mayor.  His career was in the savings and loan industry including several years as Chief Operating Officer of Eureka Federal Savings. He also served as Property Manager for San Mateo County Transit District. Currently Tom serves on the boards of several community based organizations. He is now partially retired and employed by Intero Real Estate Services as an Associate Broker.

The Board meets every first Monday of the month at 6 pm.  Anyone interested in attending is welcome.  If you plan to attend a Board meeting or want more information about the San Carlos Sister City organization, please send us an email by clicking this link.